Henry Kim, a Los Angeles native, has worked in ceramics since 2009. He joined The Haas Brothers in 2013 and now leads the ceramics department. Henry has been heavily influenced by The Haas Brothers love for unconventional material applications. He works primarily on the wheel and has helped further develop the accretion process that is specific to the studio. Henry also plays a critical role in developing The Haas Brother’s glazes and clay bodies. Henry has a passion for research and development and is constantly looking for new techniques. Henry finds inspiration from both ancient and contemporary work. He enjoys challenging and demonstrating the infinite possibilities of clay. Henry has a background in making traditional dinnerware and is adept in many other building techniques. 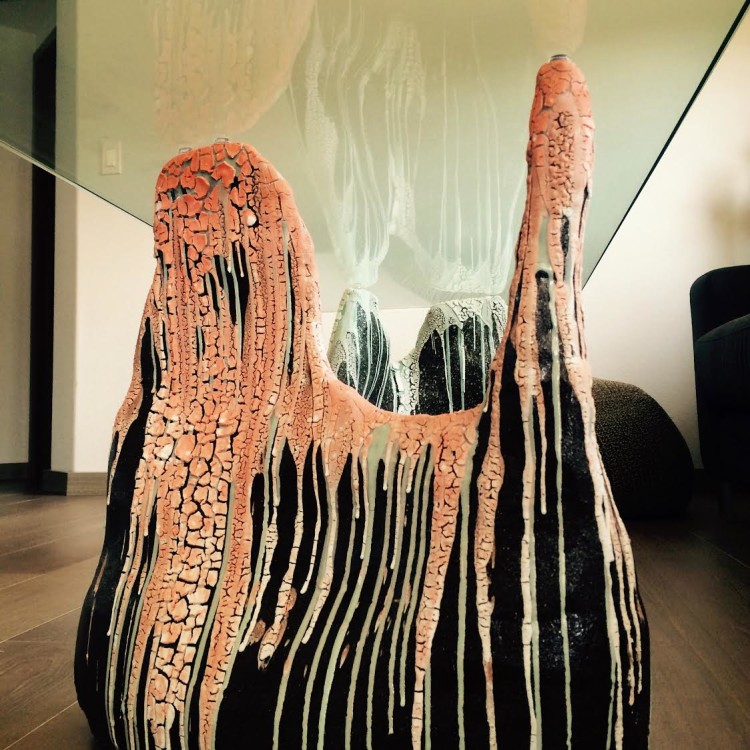