The 1992 film flop “Cool World” inspired the eponym for the Haas Brothers’ solo exhibition in New York. It’s currently on display in all of its anthropomorphic awesomeness at R and Company. However, unlike the Ralph Bakshi directed/Kim Basinger starred bomb, the new “Cool World” is a hit! The blog Dangerous Minds wrote a feature on the twins’ solo show, and noticed a different cultural comparison, probably one more accurate than the sloppy, low rent “Who Framed Roger Rabbit” wanna-be misfire. Which such parallel is it? Find out by clicking here. 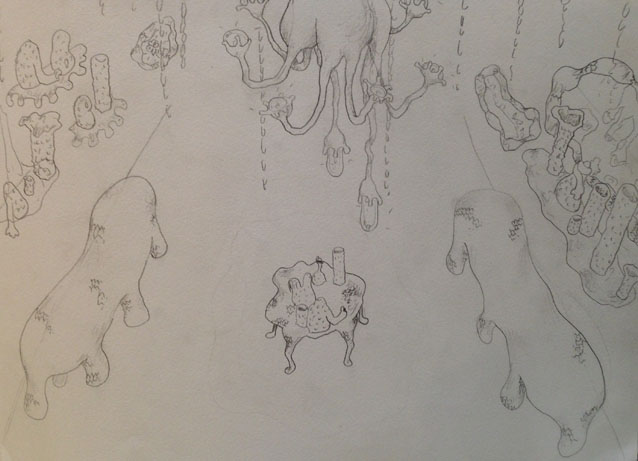